VSA's president Mark Ryavec was interviewed Monday, June 23, on the Doug McIntyre Show on KABC Radio about the 9th Circuit Court's decision that LA's car camping ban is unconstitutional because it is too vague about what constitutes lodging in a vehicle.


He called upon the City authorities to appeal the decision to the Supreme Court and to reinstate the last remaining tool the LAPD and residents have to remove car campers from their doorsteps.

Click here to listen to the interview or go to the Doug McIntyre Show on KABC. 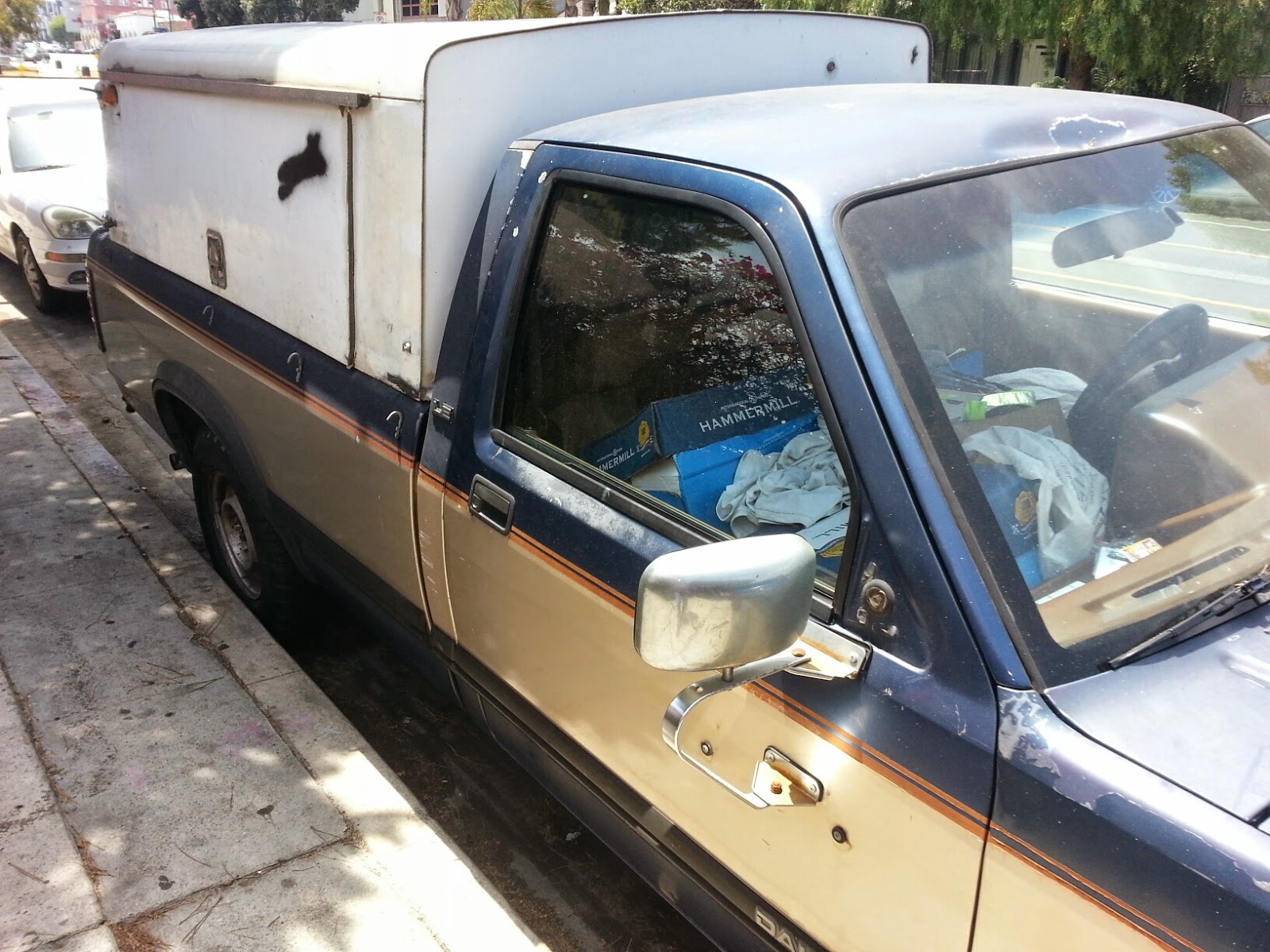 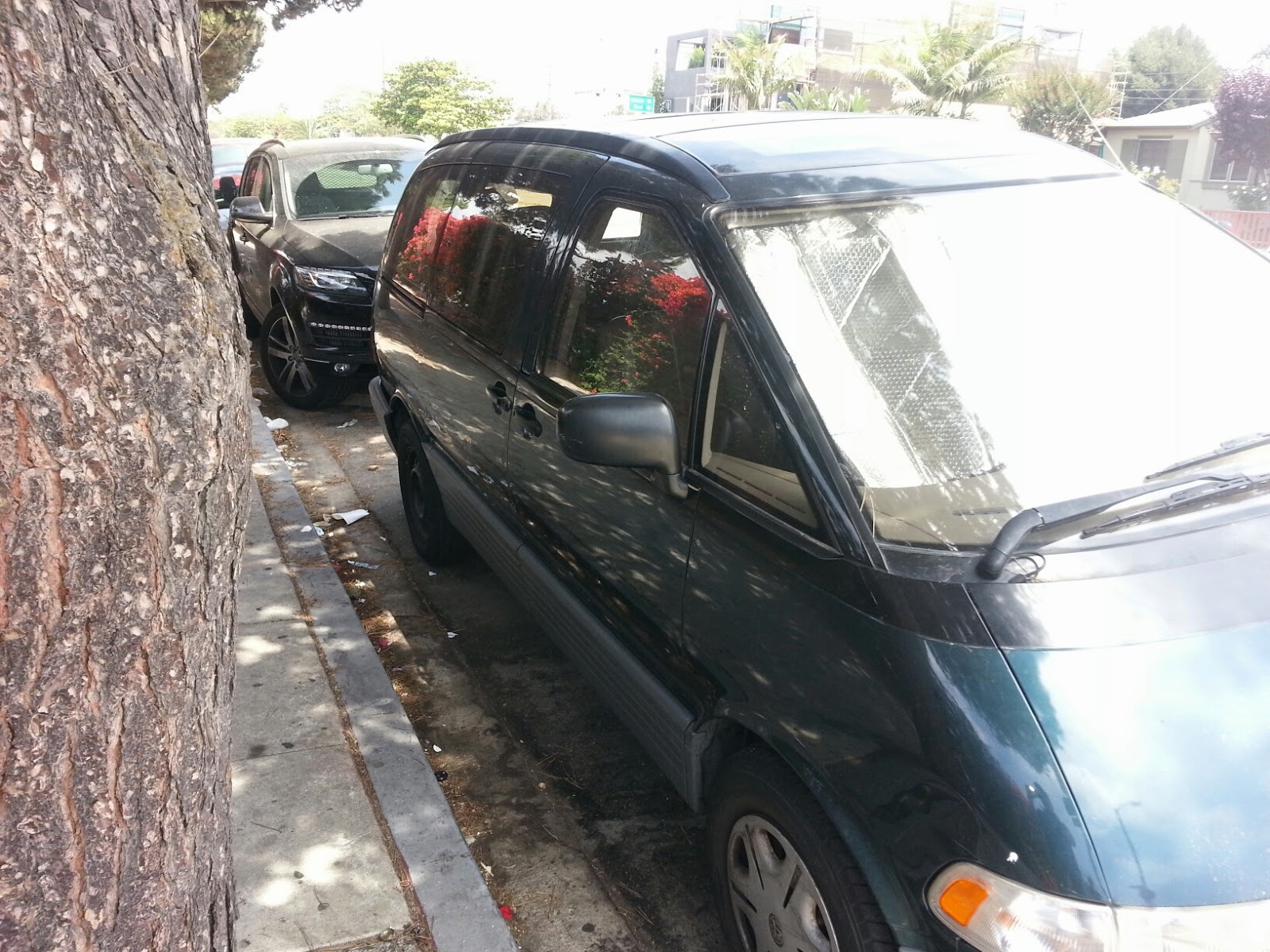 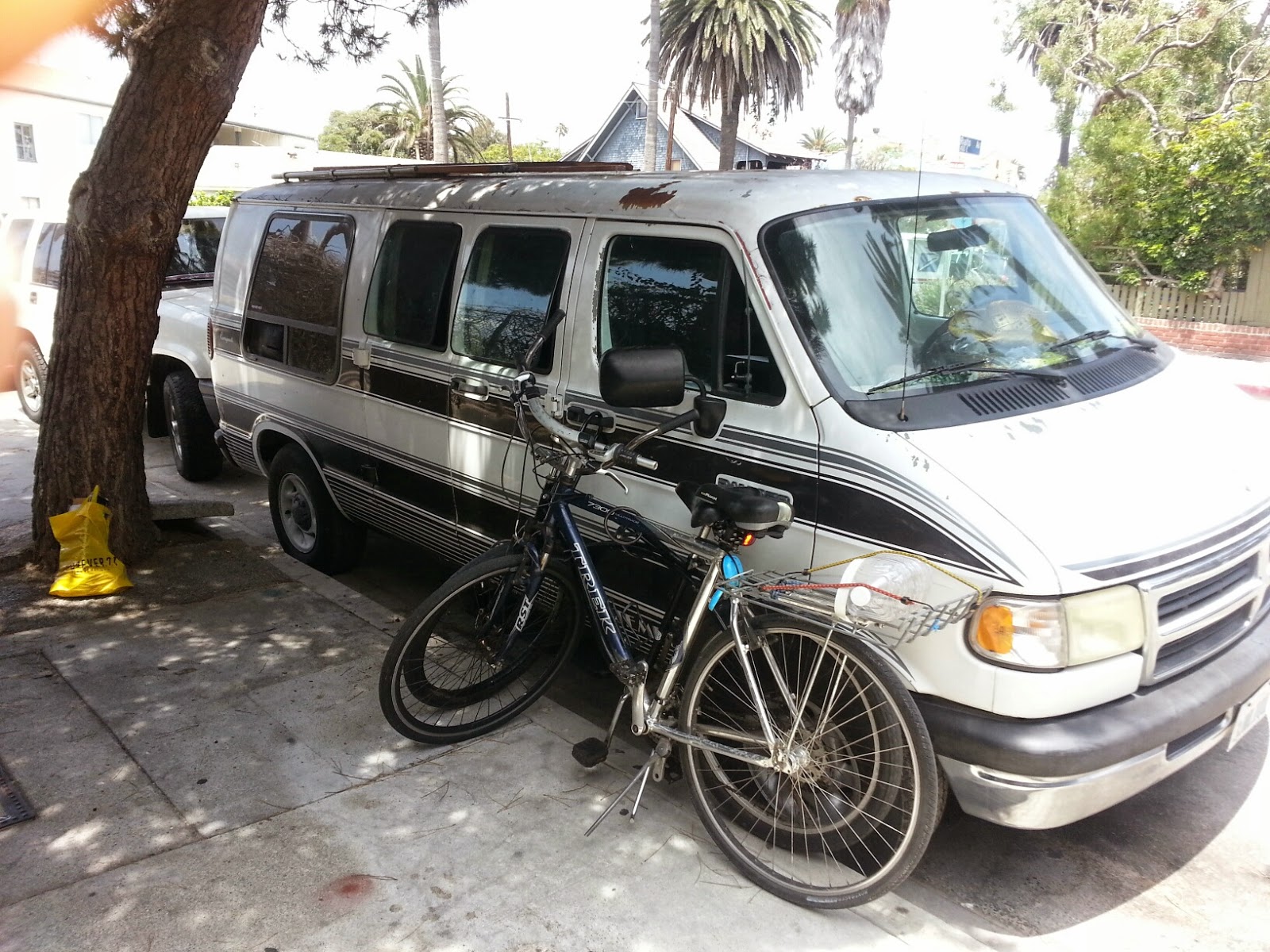 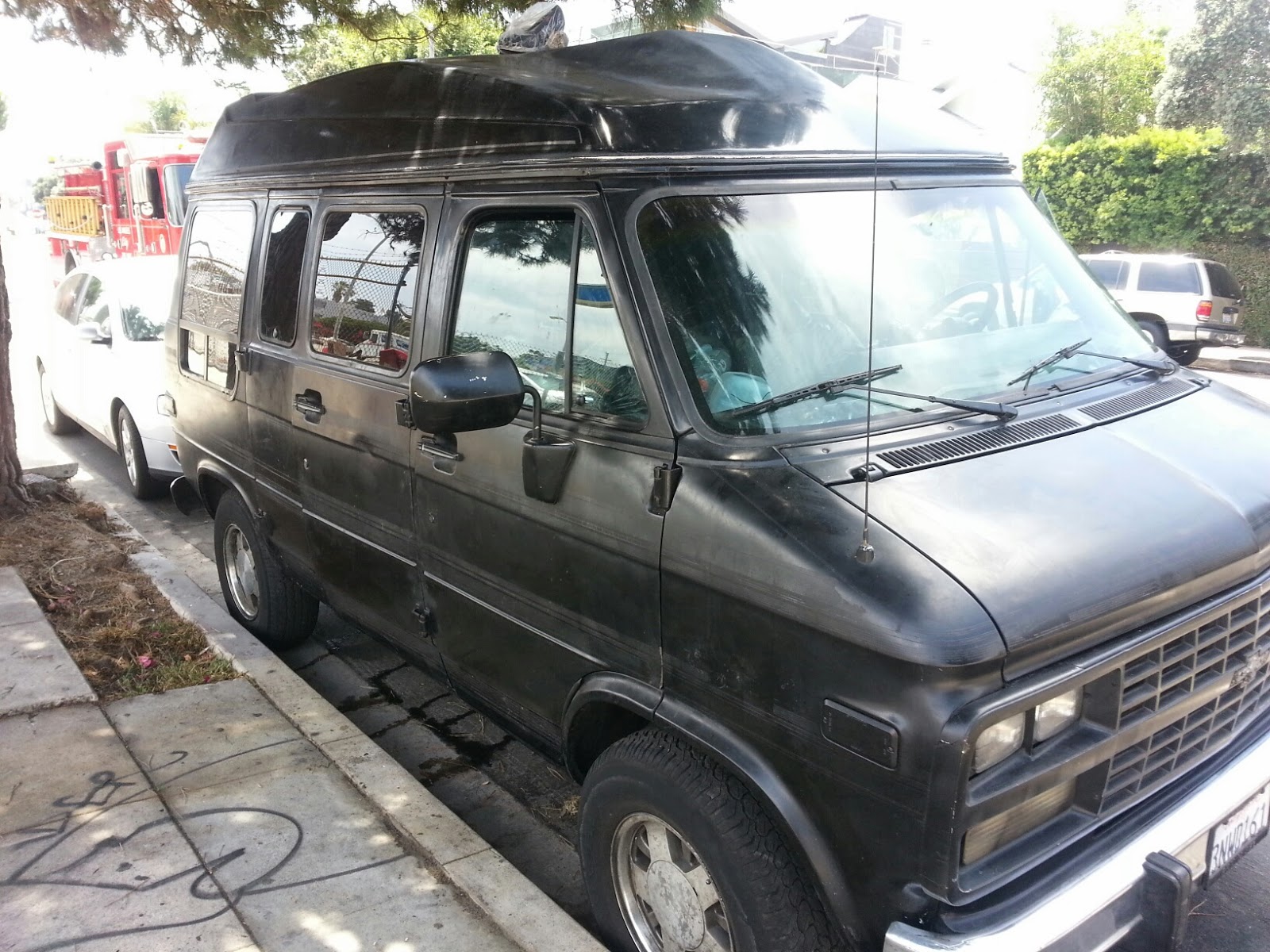 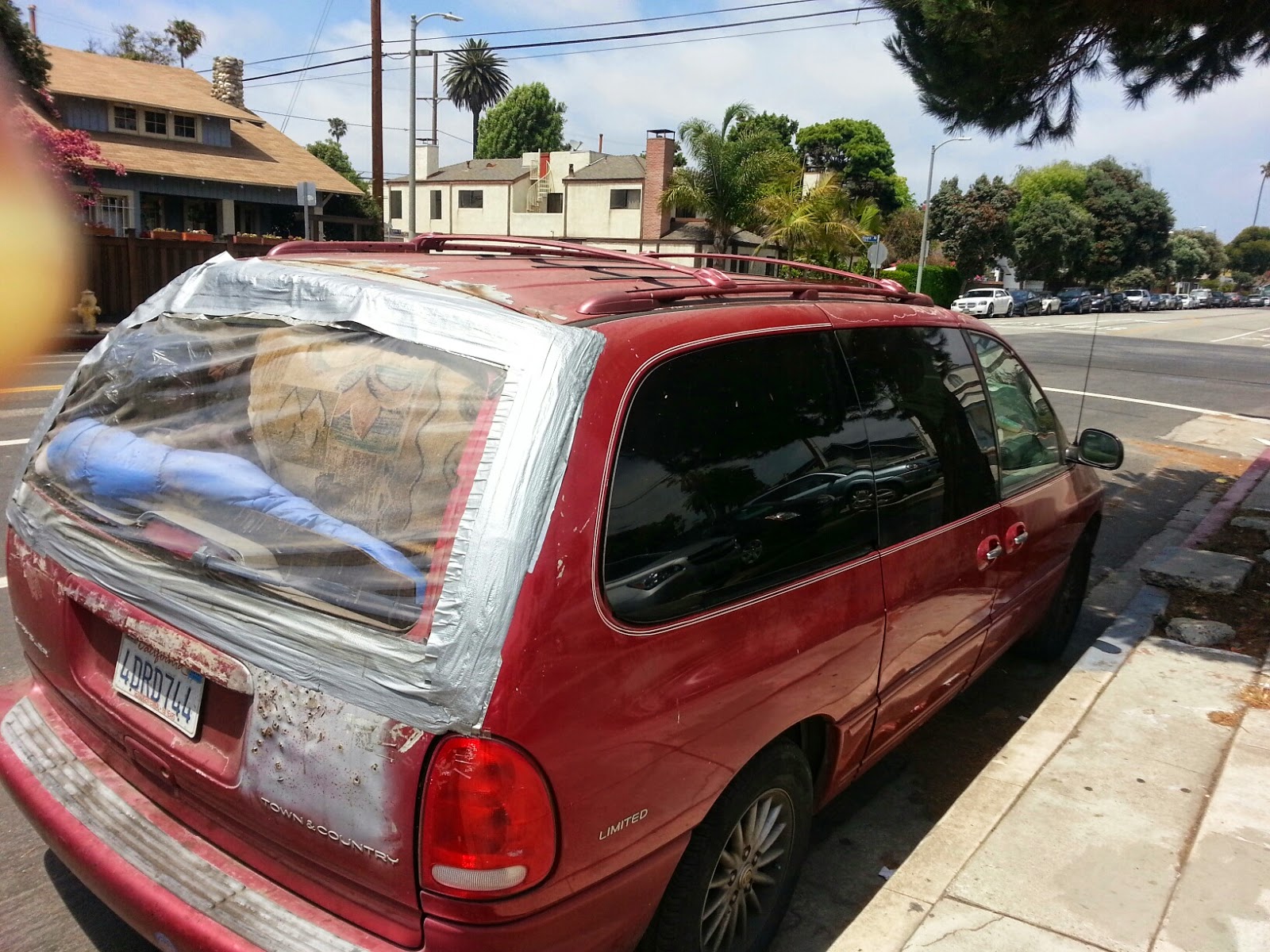