Copy and paste into your browser:

Millions of dollars in public money that could be used for park improvements and much needed street repairs has gone unspent for years, according to a recent report issued by Los Angeles City Controller Ron Galperin.
In a report, issued to the Los Angeles City Council, identified $28.2 million in 123 funds that haven't been used in over four years; some funds have gone unspent more than a decade.
"For the city to collect that money and not spend it is unconscionable," Galperin said.
Galperin refers to these as so-called idle funds in the following categories: $7.6 million was set aside for street improvements, $2.5 million for public safety, and $5.1 million for affordable housing. 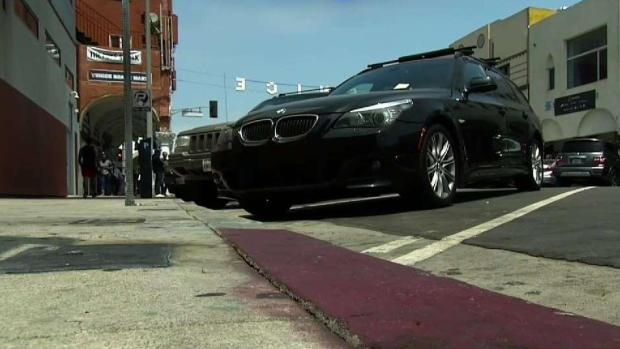 $28 million dollars in public works remains unspent by the city of Los Angeles, and now LA's city comptroller has a new report detailing all the money caught up in red tape. The I-Team's Lolita Lopez reports for the NBC4 News at 5 p.m. on Tuesday, July 24, 2018.
(Published Tuesday, July 24, 2018)
There are a total of 830 of special purpose funds in the city budget. Typically, each fund has special use and time restrictions.
"The problem when you have so many limitations it makes it impossible to spend," Galperin said. "And we've got to reduce the number of these funds."
In one example, the Venice coastal parking impact fund has $978,584 and has not been tapped in at least six yearsIt can only be used for parking improvements in a three square block section of Venice, according to the Controller.
An empty lot nearby owned by MTA, which could be converted to parking spaces, has remained vacant.
"Why don't they rent it out to a private contractor that runs parking lots and for the moment, use it?" said Mark Ryavec, a longtime Venice resident.
"The $28 million that we identified,we believe, is pretty much available for spending," Galperin said.
Neil Drucker, program manager for the city's Recreational & Cultural Facilities Program, Architectural Division, Bureau of Engineering for the Department of Public Works, says it's not that easy to move money around.
"I wish we could get through the city system, all of the hoops and bureaucratic hurdles that we have to get through," Drucker said.
Drucker manages for one of the largest funds identified in the comptroller's findings.
He says the money has to be used over three decades for various park projects, including renovations at the Woodland Hills Recreation Center and Griffith Observatory, but not all can be spent at one time, or on one project.
"I would agree that if we went four years, five years, six years and didn't spend the money then it would truly be a breach of the public trust," he adds. 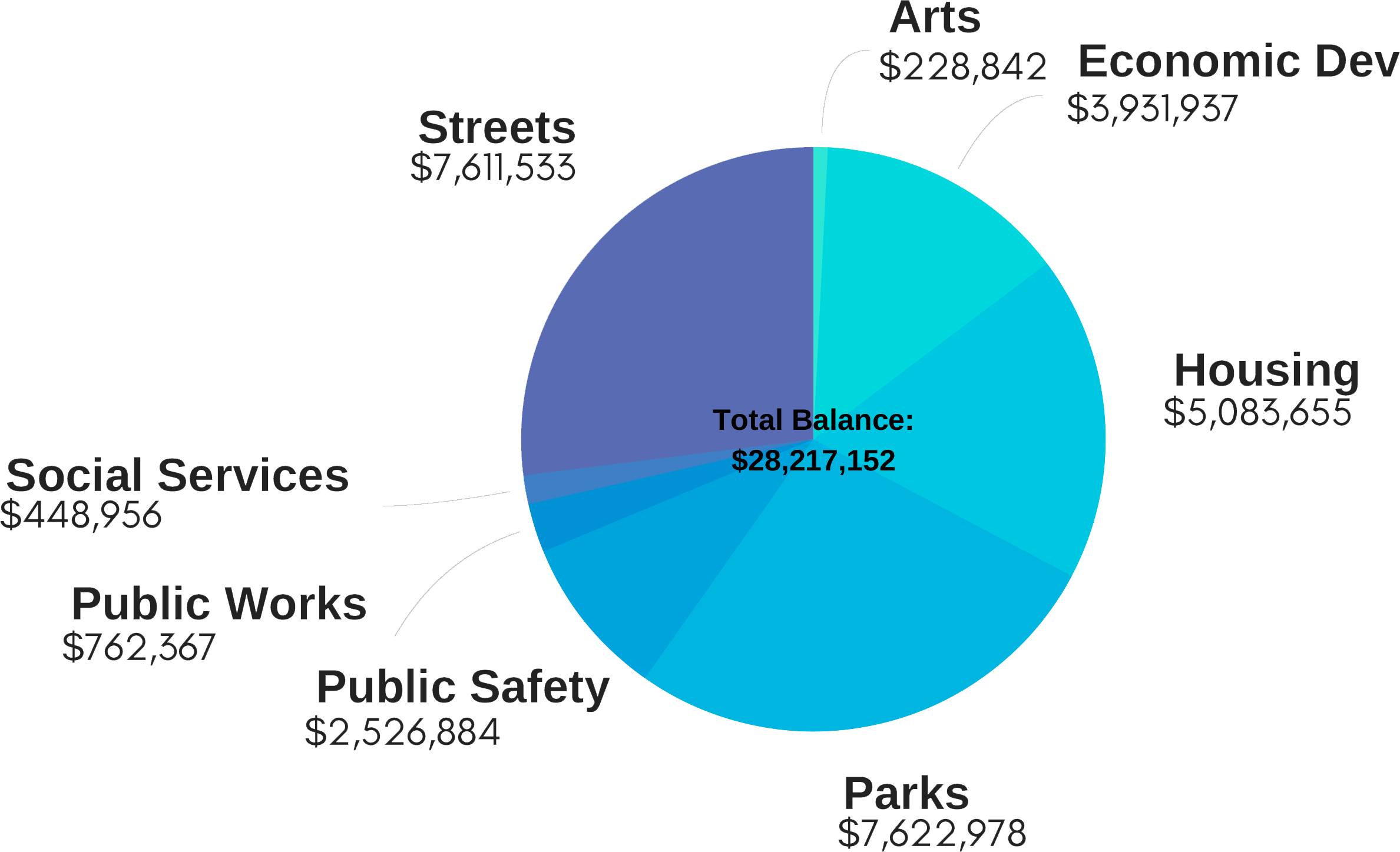 In the first twenty years, approximately 150 of the 183 specified projects have been completed, he said.
The fund should have little to no one money at the end of the 30 year period, he added.
Last month, the City Council approved the controller's recommendations to spend, or reallocate money that isn't being used.
"Departments on a regular basis have to report all those funds and on anything that has not been spent within a particular period of time," Galperin says.
As for the lot in Venice, the city and DOT now says they are considering using the funds to develop this or other lots into usable spaces but say $1 million isn't enough to buy it outright.
The Controller has a list of all the funds with the Idle Fund name and account balance, along with the time since the last expenditure and the Controller's recommendations on what to do with the money.
Posted by venice stakeholders at 11:38 AM